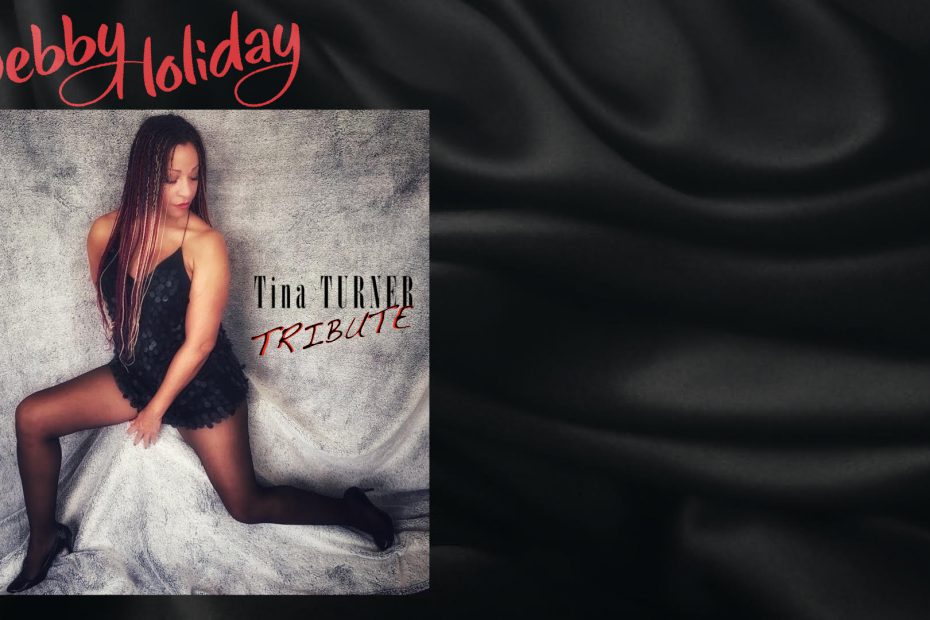 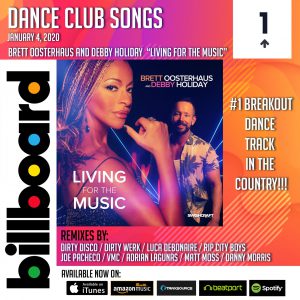 Debby Holiday, International singer/songwriter with 15 Billboard Top 20 Dance Chart Hits, including her latest hit “Waiting For A Lifetime” (an Equality chant) which soared to #7 in Dec, 2018.

Debby Holiday broke onto the dance scene with her #5 Billboard summer anthem Dive in 2004. Holiday followed the smash hit Dive with her power ballad Half A Mile Away, which shot into the Billboard Top 10, along with Debby’s follow-up dance hit Bring It On.
All of Debby’s subsequent dance singles broke into the Billboard Top 20 including, Piece of My Love & Surrender Me (with the incredible Tony Moran), Joyful Sound, featured in the hit show Sordid Lives: The Series, from writer/director/producer Del Shores, starring Olivia Newton John.

Debby experienced every aspect of the music industry early on while growing up in Los Angeles, Ca. Her father Jimmy Holiday was a passionate and soulful artist, topping the charts with several of his own singles before going on to co-write such hits as Understanding by Ray Charles and Jackie DeShannon’s Put A Little Love In Your Heart. Another standard All I Ever Need Is You, turned out to not only be a top 10 single for Sonny and Cher – but also went on to be a huge country hit for Kenny Rogers and Dottie West. Naturally, this eclectic mix of music strongly influenced Debby’s own unique and compelling sound.

Debby continues to pump up the volume — on the dance floors, live with her rock/soul band, and on television. Her placements have included, NBC’s The Office, E! Entertainment’s, How Do I Look, FX Networks Dirt, Showtime’s hit The L Word and MTV’s the Pick Up Artist. Queer As Folk another Showtime hit, used two of Debby’s tracks including “Dive” & “Half A Mile Away” in their episodic finale. As well as several recent MTV music placements in various shows.

In 2012, Debby hit the Billboard Charts twice. Never Give Up with the amazing San Francisco based DJ Phil B soared to #9 in May of 2012.
Debby’s next single, Key To Your Soul (co-written with DJ John LePage & Jeff Fedak) hit #21 & includes an anti-bullying themed video for the song (directed by Del Shores).

In January 2015 her single “I Like You” with Grammy Winning Producer/Dj Tony Moran hit #5 on the Billboard Dance Charts. Her latest single “Lift” with Dirty Disco just started climbing the Billboard charts March 2015.

Oct 2017 brought the release of Debby’s new Double Album ‘Free2B’ (half rock/half dance), which is allowing her to fully embrace her two musical sides.

Jan 2020 – Debby has hit the Billboard Charts again as the #1 Breakout in the Country with her latest original song with Brett Oosterhaus, “Living For the Music”.

For more information on Debby Holiday including performance dates and photos
Please visit her website: www.debbyholiday.com